In August 1907, the then Major-General Baden-Powell ran an experimental camp on Brownsea Island, Poole Harbour, with about 30 boys of varying age and background in order to test his ideas to develop their characters using outdoor activities.

This was a great success and, as a result, in 1908, his book “Scouting for Boys” was published in fortnightly sections. Other than the Bible, Koran and, possibly, Chairman Mao’s “Little Red Book,” this book is the most published in the world. In April 1908 the first edition of “Scout” magazine was published

“Scouting for Boys” immediately captured the attention of boys/young men all over the UK and they started to form Scout Patrols/Troops and Nuneaton was no exception.

A Nuneaton family called Phillips, who ran a tennis ball factory in Attleborough, started the first Scout Troop in the town with one of their sons, WWA Phillips as Scoutmaster. On June 26th 1908, the Nuneaton Chronicle published an article titled “The Boy Scouts in Action again.” This article means that the 1st Nuneaton Scout Troop must have been in existence before that date which makes it one of the oldest, with unbroken service, (on the limited current information available, third oldest) in the UK and, therefore the world.

In September,1908 the first National Headquarters was set up in London.

In 1909, a picture of the Troop (below) was taken and shows the Troop (at least one known member missing) with SM WWA Phillips in uniform and HW Biddulph (civilian clothes.) HWB later became Scout Leader for many years. Because of two sets of diaries from 1911-1915 and other photographs we know quite a lot about those early days. It is interesting to note that, from this small band, two were awarded Scout Gallantry Awards, Gilt Cross in 1909 and Silver Cross in 1916 (whilst seconded to the Sea Scouts and coast-watching) Certificates are on display in the HQ.

Two of the Scouts in the photo were killed in WW!,one (not in the photo) was captured by the Germans, subsequently repatriated on medical grounds and, later, became SM. The SM in the photo was twice mentioned in dispatches and captured in Mesopotamia (Iraq). The civilian became SM and also served in WW1. Another Troop member was the first Nuneaton man to be awarded the DCM in WW1. Another became a councillor and, later, Mayor of the town and, yet another, was mechanic to Kingsford-Smith on his epic flight to Australia and, later, was involved in setting up South African Airways

In, probably the mid-1920s, WWA Phillips (who by now no longer lived in Nuneaton) presented an inscribed solid silver cup as an Inter-Patrol Challenge Cup. Because of its value this cup now forms part of the Civic Silver collection in the Council House, Nuneaton

Between the wars, the Group, as it now was and with Attleborough added to its title, continued to develop and met in a range of rented buildings from church and school halls to an old warehouse. Little other information is available for this period.

During WW2, most of the male Leaders were called up into the Forces and the Group was kept going by the older Scouts and female Leaders. At this time, other meeting places included private houses, a “pub” and an open tin shack on the local recreation ground. The Scout Troop took part in erecting air raid shelters, guiding fire engines and ambulances during the bombing of Nuneaton and other war work including salvage collection.

In 1962, the Group raised enough money (with the aid of a very active Executive Committee) and built its own Headquarters for the very first time in its history. This was a concrete framed, brick-clad building taken down from Broadgate in Coventry where it had been used to replace a shop damaged in WW2. The building was taken down and re-erected by the Committee. This building was used until 1988 when it was the subject of compulsory purchase to make way for the Attleborough Ring Rd! (The old building would have been in the middle of the road!!) 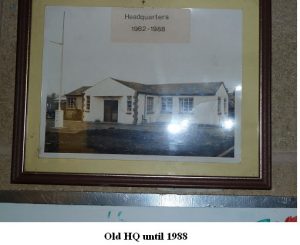 In 1988, after nine years of negotiation, the Group moved into the present purpose-built HQ. At this time, the Group ran a Beaver Colony, three Cub Packs, a Scout Troop and a Venture Scout Unit totalling about 120 members. 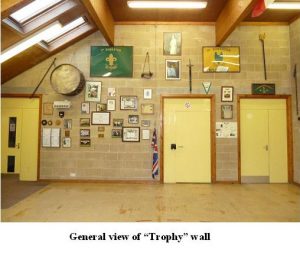 In 2008, the Group celebrated its Centenary year with various events including camps and, particularly, a Group Camp in the Isle of Man. At that time a neckerchief badge was introduced which is still worn by all members 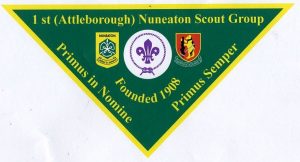 The Group motto is “Primus in Nomine, Primus Semper” which means “First in Name, First Always.)

More in this section... 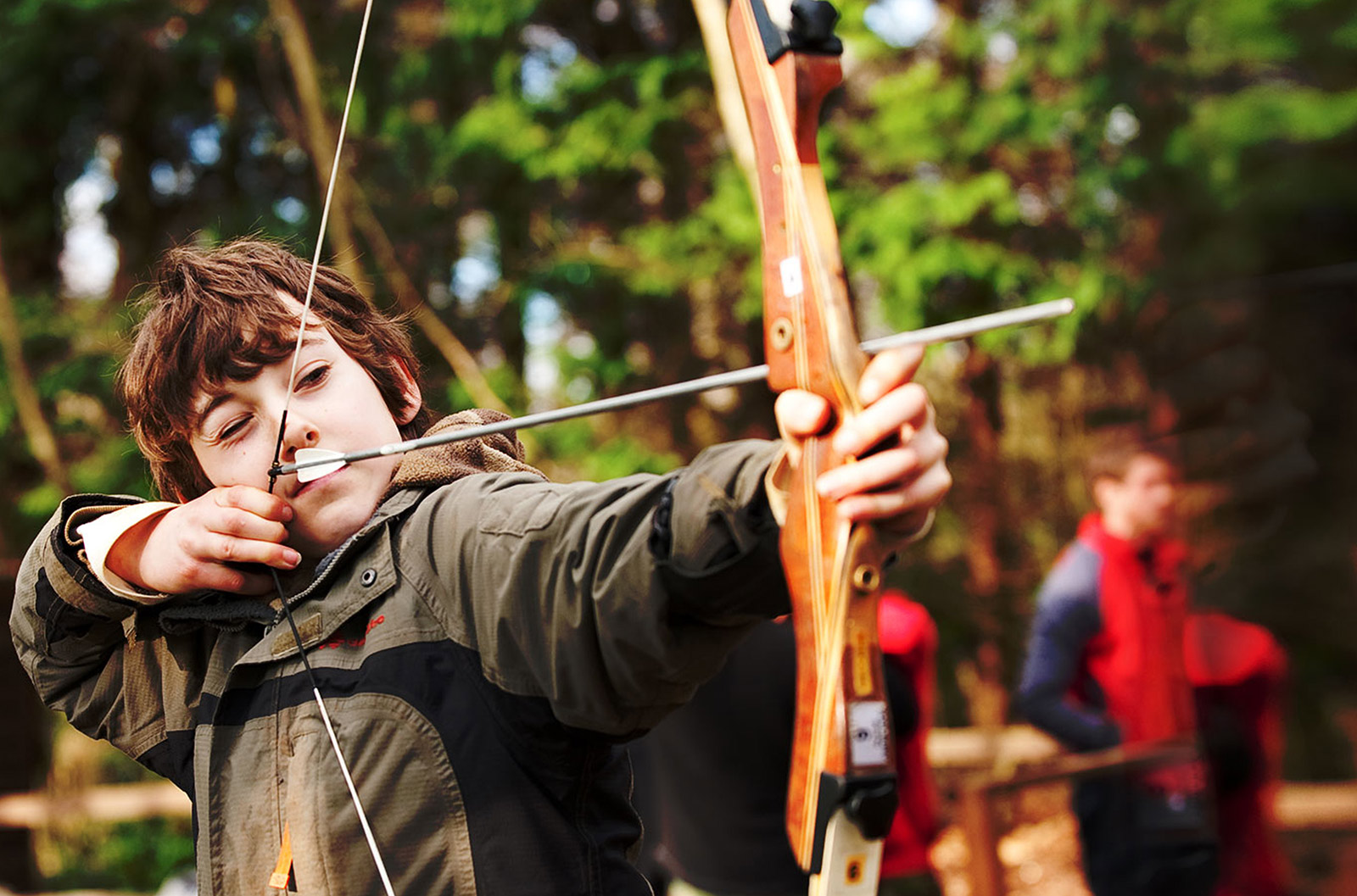 Scouting provides a second family to lots of young people 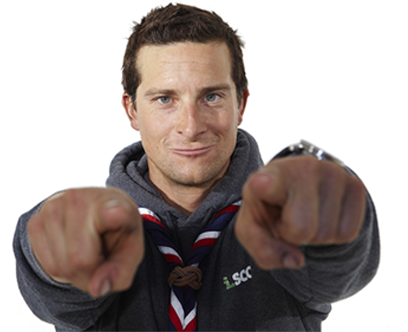 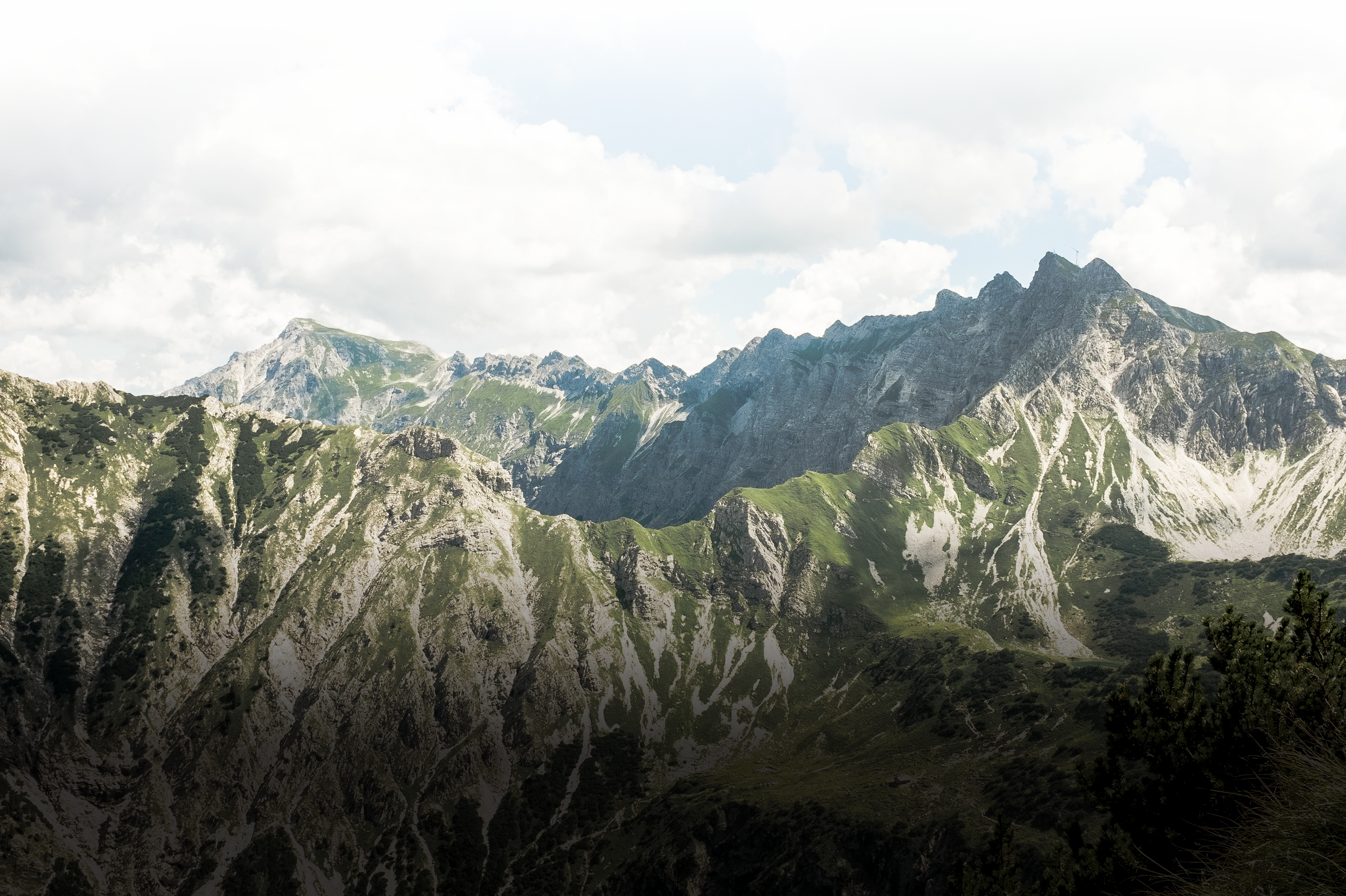